DumbWise are an actor-musician theatre company fusing live musicianship, original songwriting and dynamic storytelling in the pursuit of creating new musical works for contemporary audiences. The company has a national reputation for re-imagining classic and modern stories into groundbreaking actor-musician shows of all shapes and sizes, from fringe festivals to London runs, from music halls to regional and rural touring. 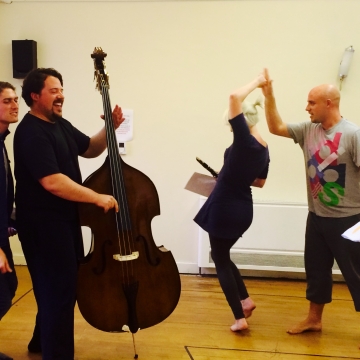 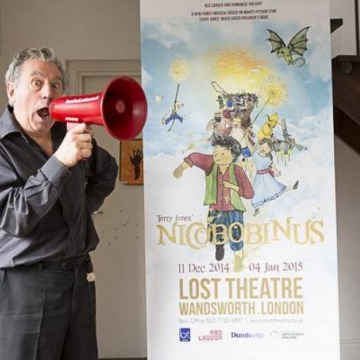 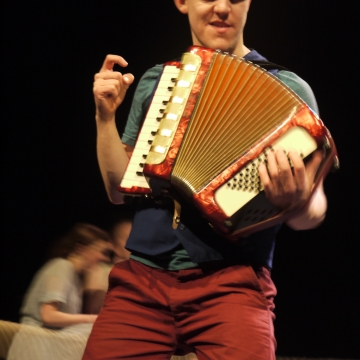 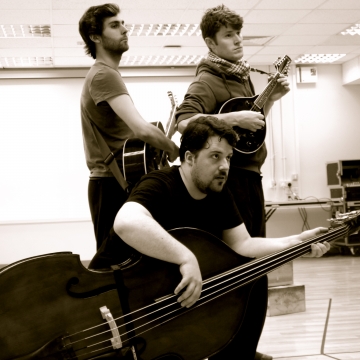 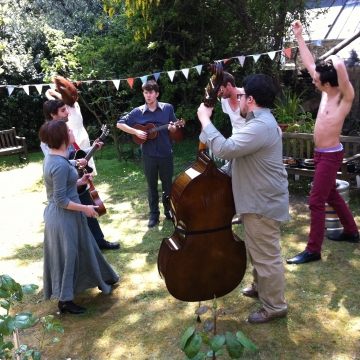 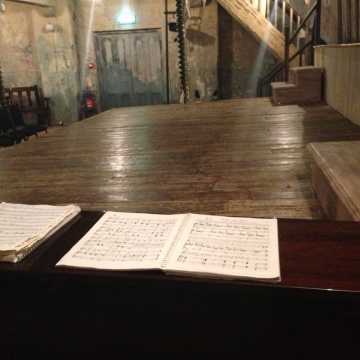 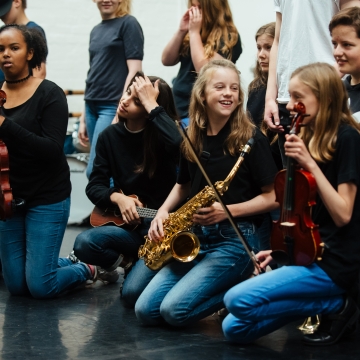 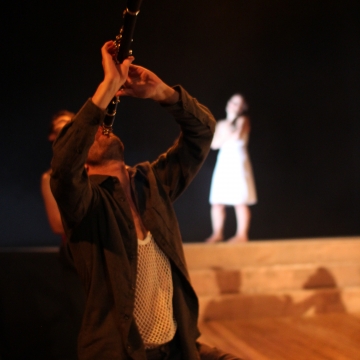 John grew up playing, touring and recording in rock bands before training as a theatre director at Rose Bruford where his interest and love for actor musicianship was born. He founded DumbWise in 2008 as a company dedicated to exploring and pushing the actor musician craft. For DumbWise John has adapted and directed the award winning Faust @ Greenwich Theatre (National Tour), Twisted Christmas @ Liverpool Playhouse, The Matchgirls Musical @ Wilton's Music Hall and DumbWise's family adventure Nicobobinus (National Tour). John is an Associate Director for Red Ladder, UNITE the Union and teaches on the Actor Musician course at Mountview. 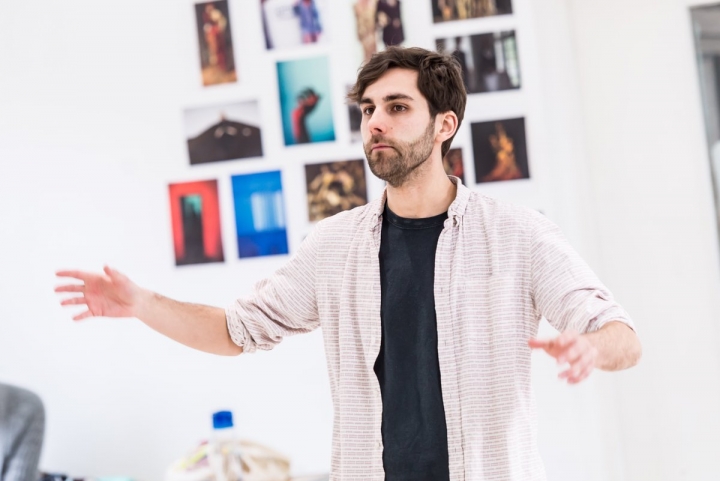 David is a composer/musical director and actor musician. His passion to break new ground in the development of actor musicianship has led him to teaching and working with Dumbwise extensively since 2011. For DumbWise he has written original music for Faust, Sea Fever and is currently developing two new research and development projects with DumbWise.. As composer recent credits include a commission to write an original score for English National Ballet, for a new short ballet at the Barbican in London. His music is greatly influenced by the likes of Radiohead, Nick Cave, Tom Waits and Nick Drake. 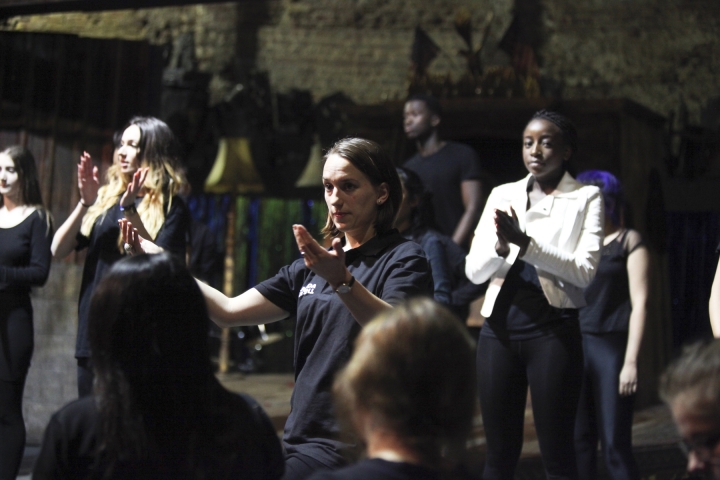 Eilidh is a highly experienced theatre facilitator and participation producer, as well as being a core member of the dumbwise team she has worked in this capacity with The Almeida Theatre, The Young Vic and Southwark Playhouse. She has produced and delivered in theatres, special needs schools, youth theatre companies, prisons, youth offending teams, classrooms and village halls. Eilidh composed and directed the music for Nicobobinus, was Co-Musical Director on Matchgirls and performed in DumbWise's FAUST 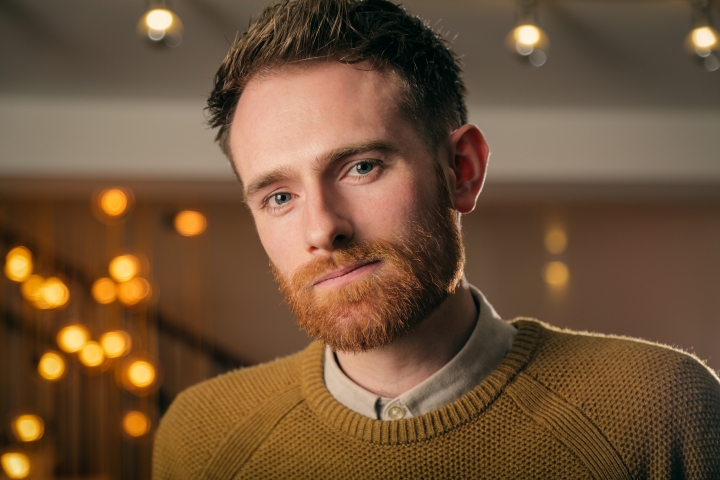 Euan is Associate Producer for DumbWise Theatre Company. As an independent theatre producer he works with artists and organisations across a range of art forms but has a particular interest in new writing, actor musicianship and community projects. Euan currently works for the Half Moon Theatre and has previously worked with Theatre503, Fraser Cannon-Productions and Ideastap. He is also a mentor for the charity Arts Emergency. For information on current productions please visit: www.euanborland.com.