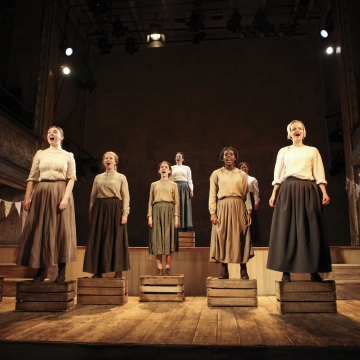 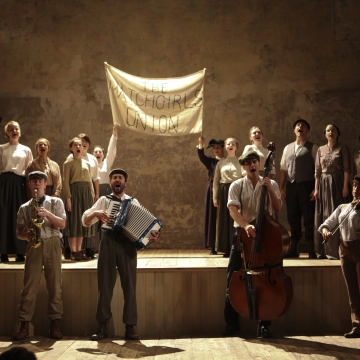 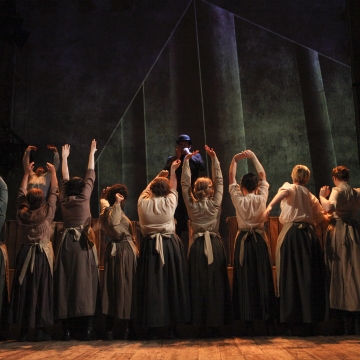 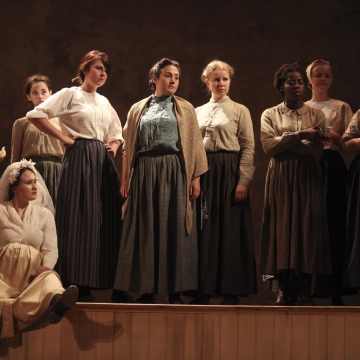 A riotous and gritty play with stomping show tunes that captures the spirit and energy of these extraordinary women, this is the story of the Matchgirls as they take on one of the largest industrial forces of the era and sing through it against all the odds.

This production was staged commemorate the one hundredth and twenty-fifth anniversary of the Matchgirls strike in Bow, East London with a cast of professional and East End community actors. A group of ordinary women did the extraordinary and walked out of the Bryant & May match factory, changing British history forever.

Arranged and staged by award winning actor musician company Dumbwise, this production was co-produced by Unite the Union and Red Ladder Theatre Company. 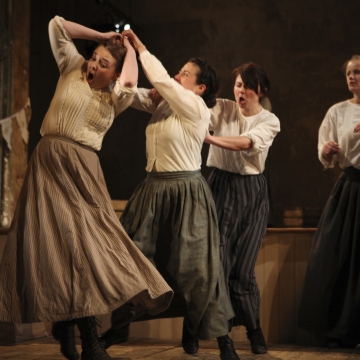 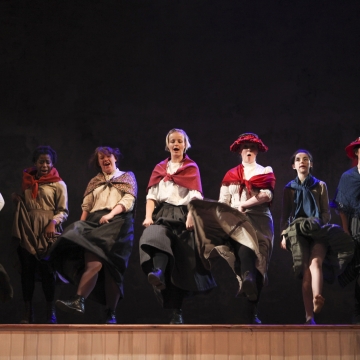 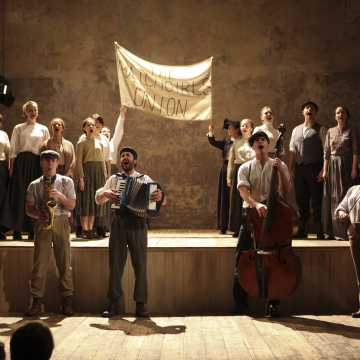 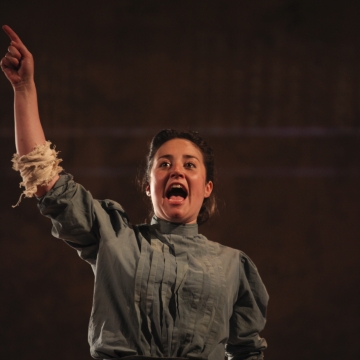